I’ve been an avid participant in NaNoWriMo since I was eleven years old. I’ve attempted NaNoWriMo every November for half my life and I’ve only failed twice (though, admittedly, if failing is leaving your novel unfinished … I’ve failed all but twice). I failed last year because I simply didn’t have the time to write, but I’m hoping to tackle it again and win this year.

So I’m going to do a tag I found on Sophie’s Corner to ease myself back into the NaNoWriMo mood again. I’m not tagging anyone in particular but if you’re doing NaNoWriMo, feel free, and I definitely want to see your projects!

Tell me about your NaNoWriMo project this year! Give me a blurb!

My project is called City of Thieves and Monsters, and it’s basically Six of Crows meets Anastasia meets Stalking Jack the Ripper. Here’s the blurb I scribbled down on the website.

Yuen Lia is many things: a politician, a thief, a ruthless fighter, a lost girl. Most importantly, she is the sole survivor of the deposed Eight Kingdoms’s royal family, now under the control of the Empire. Twelve years ago, Lia fled into the heart of the enemy, to the dangerous harbour of Pontus Odessa, but the Empire is beginning to crumble, and Lia would do anything to get her throne back.

With the help of a disowned noble boy who craves revenge, a former slave turned dissenter, and a rebel refugee from the chaotic fighting of the southern borders, it’s Lia’s chance to win her throne back–and perhaps topple the great Empire once and for all.

Fantasy, but I’m not sure whether it’s going to be high fantasy? Or low fantasy? Or new adult? Or adult?

Describe your MC in three words.

I have four main characters because I physically cannot stop myself from writing ensemble casts, so I’m going to do all four of them.

Without spoilers, describe your villain in three words.

50k, but honestly? I just wanna finish it. That’s my goal. To finish a novel, however long it is.

Is this your first draft? Second? Third?

Are you starting a new project (or draft), or continuing an existing one?

I mean, I’d had the idea floating around and I’ve written a few snippets, but otherwise I haven’t really done any work on this project.

What is your favourite time to write in the day?

I am 100% a late night/overnight writer. My NaNoWriMo usually starts with me pounding out at least 3000 words before I go to sleep on the 1st.

Where are you going to write?

Everywhere. I want to check out some coffee shops, and I’ll probably be doing a lot of writing in class. Whoops!

Computer! I cannot imagine writing a whole novel on paper. Victor Hugo, how did you do it?

NaNoWriMo is a huge commitment!! How are you going to make time to write?

I honestly don’t know, but I manage to do it every year. I squeeze in writing wherever I can and if I have a free day it’s probably spent writing.

Are you going to participate in local or online NaNoWriMo events? (e.g. kick-off parties in your city, write-ins, virtual writing sprints…)

I don’t know! If I find some people who are doing it in the book community, I’ll definitely be talking about and encouraging them, but writing is generally a solitary thing for me.

Do you write from beginning to end or skip around?

Planner or pantser? (or plantser?)

I am a Total Pantser. Whenever I go in barely knowing what I’m doing, it feels like I do best. Ideas just come when I get into it, but I have to get into it first.

What will be your go-to NaNoWriMo snack?

Choice of caffeine? (or no caffeine?)

I am a coffee addict so catch me slamming back coffee like there’s no tomorrow.

Any rewards for milestone achievements? For finishing NaNoWriMo?

How are you feeling about NaNoWriMo? (Excited?! Nervous!? Terrified?!)

Honestly? Kinda nervous! It’s been a while since I’ve actually written anything of this scope, and it’s my first time tackling a more adult fantasy, so I’m not really sure how it’s going to go! 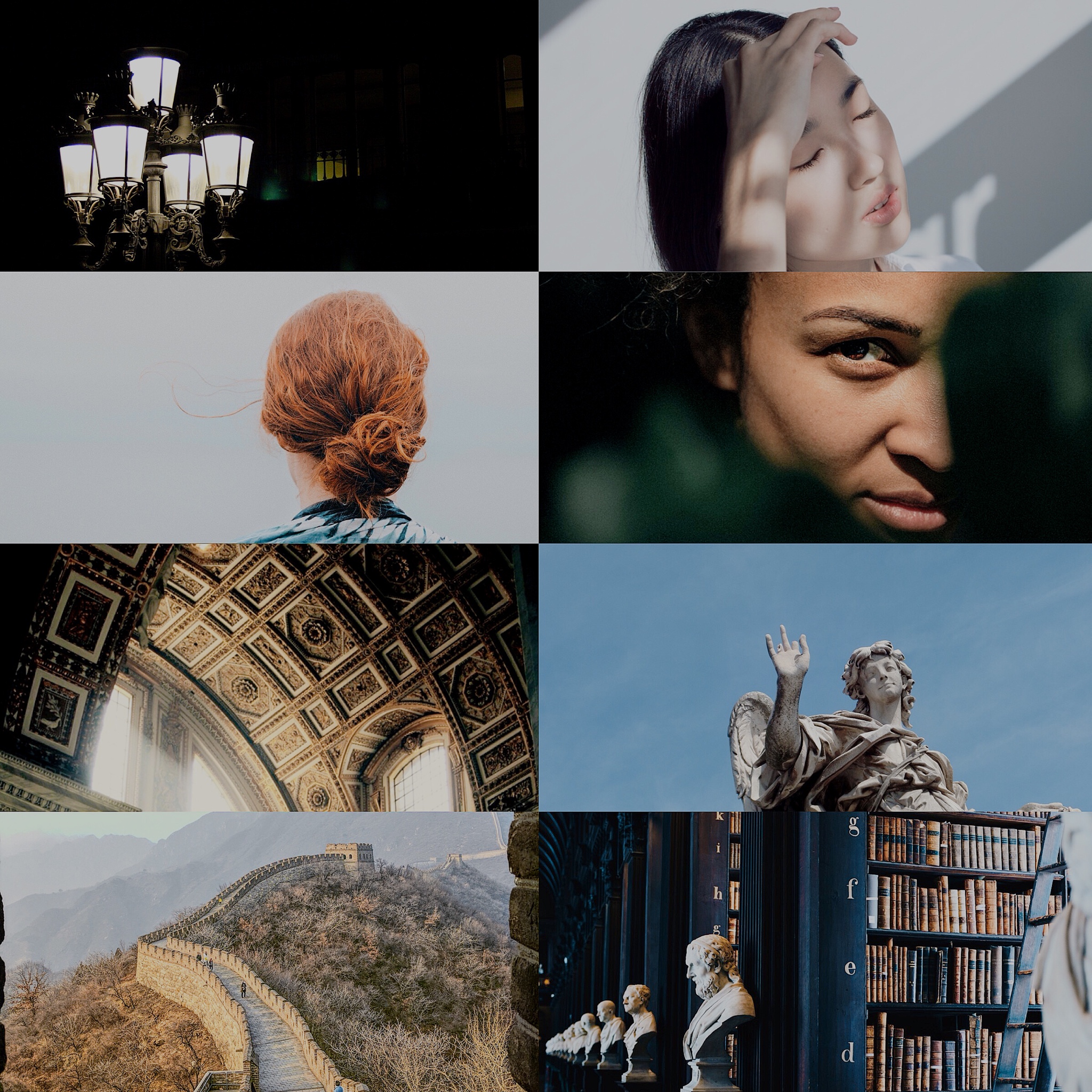 are you going to do nanowrimo? if so, tell me about your projects!!

13 thoughts on “The NaNoWriMo 20 Questions Tag!”